Chemists at The Scripps Research Institute and the University of California, Los Angeles have now developed a precise and flexible way to modify compounds. Such compounds, known as bicyclic azaarenes, are commonly used to build drug molecules.
This powerful new approach often offers simpler and more flexible molecular designs, allowing chemists to synthesize countless previously unattainable chemical products, including potential drugs. On August 9, Nature reported the milestone achievement.
"These new methods provide chemists with a unified, practical late-stage 'molecular editing' toolkit to modify bicyclic azaarenes at any given site in any order, greatly expanding the diversity of drugs and other useful molecules," And these useful molecules can be constructed from popular starting compounds," said study co-leader Jinquan Yu, professor of chemistry at the Scripps Research Institute.
Building organic molecules with laboratory chemical techniques, also known as organic synthesis, is more challenging than building matter on a macroscopic scale. How to precisely control the reaction selectivity of molecular frameworks with multiple reactive sites is an important challenge in the fields of organic synthesis and drug discovery.
Although hundreds of reaction methods have been developed that can convert starting compounds into other compounds, chemists still lack a toolkit for modifying the ubiquitous CH-only bond.
The ambitious goal of many synthetic chemists is to develop flexible, general molecular editing methods that modify as many carbon atoms as possible at any site by breaking C-H bonds in the starting molecule. Specifically, in a simplified way, modify the atoms of their choice—usually carbon—on the backbone of a given organic molecule, and modify the carbon atoms on the molecule in any order (at least 1 or more).
This capability would make the construction of new molecules as simple as randomly changing 1 word to create a sentence. But designing reactions that modify one specific atom, rather than others that are nearly identical in traditional chemical terms, often makes the concept of molecular editing seem like an impossible dream.
The new method has turned that dream into a reality, at least for one of the starting molecules most commonly used by medicinal chemists. Bicyclic azaarenes are relatively simple organic molecules, and countless existing drugs and medically relevant natural compounds are built with bicyclic azaarenes backbones.
Yu Jinquan and his collaborators designed two distinct guiding templates. By adjusting the distance, geometric structure and chirality factors in the template design, the long-distance adjacent (C6/C7) and position similarity (C3) on bicyclic azaarenes were precisely realized. /C7) Modular differentiation and remote functionalization of sites.
Combined with previously reported methods, one can now perform arbitrary selective molecular editing of all CH bonds of bicyclic azaarenes. In addition, the authors used this strategy to achieve precise late-stage modification of complex natural products and drug molecules, as well as selective iterative molecular editing of multiple CH bonds in the quinoline backbone at any site and order. 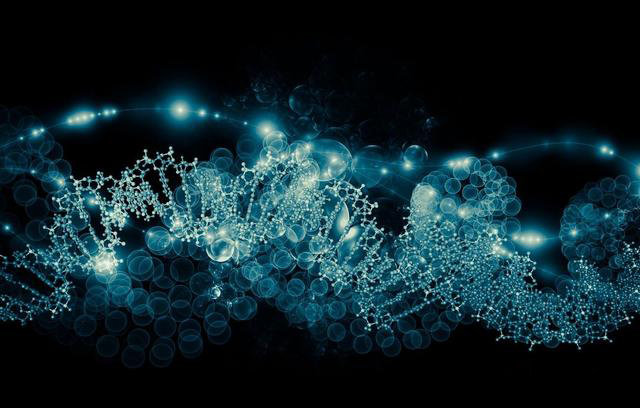 A key to the new approach, Yu Jinquan said, is that the direct C-H bond functionalization of the template is not based on traditional electronic criteria, but on the path distance and geometry to the target.
"The new technology should be easy for chemists to use and rapidly adopted by the pharmaceutical industry and other chemistry-based industries. We expect that this approach will soon be extended to other kinds of starting compounds," said Jinquan Yu.
Related paper information:
https://doi.org/10.1038/s41586-022-05175-1
(Original title "Chemist achieves milestone of "molecular editing" feat and can synthesize a large number of chemicals")