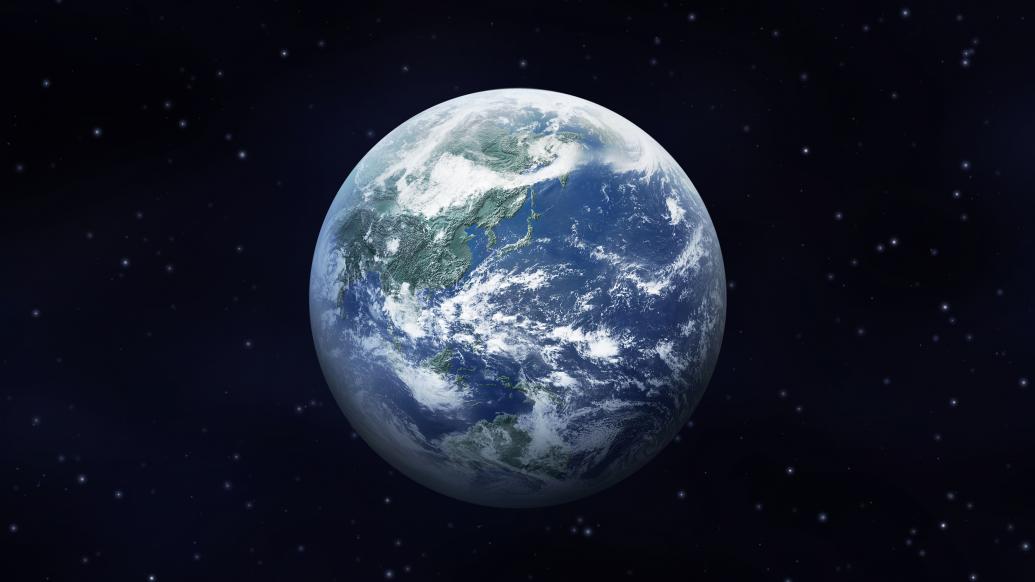 Kilobytes, megabytes, gigabytes... How can bigger data be described? Millimeters, microns, nanometers... how small a number can exhaust the microcosm? The International System of Units recently introduced 4 new prefixes used to form decimal multiples and fractional units, respectively expanding the counting units of the largest and smallest numbers to meet the needs of scientific progress and data storage.

Brown told the Associated Press reporter that people are already familiar with the prefix "milli" in units such as "millimeter" and "mg", and the newly added 4 unit prefixes can represent the largest and smallest data that have been measured so far.

The British National Physical Laboratory issued a statement saying that the development of data science and digital storage has already used the largest counting unit in the International System of Units, so it is necessary to introduce a new unit prefix. The newly introduced unit prefixes will meet future counting needs as they arise, Brown said. The International Data Corporation, an American market research organization, predicts that by 2025, the world will generate 175 zettabytes of data. Zetta was previously the second largest unit prefix, denoting 21 zeros after the number.

The newly added unit prefixes ronto and quecto, which represent extremely small numbers, can meet the research needs of quantum science and particle physics. Before "yocto" was the prefix of the smallest unit, the mass of an electron can be described as about 0.001 yoctogram (yoctogram), but now it can be described as 1 rontogram (rontogram).